"We have no patterns for relating across our human differences as equals. As a result, those differences have been misnamed and misused in the service of separation and confusion." -Audre Lorde
Posted by Cassie K at Saturday, May 28, 2016 No comments: Links to this post 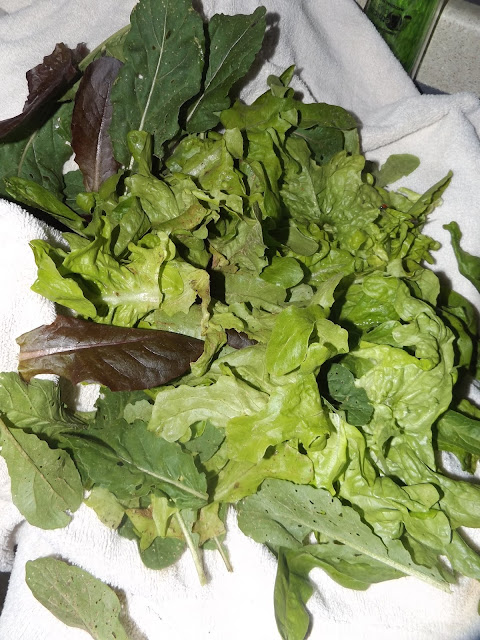 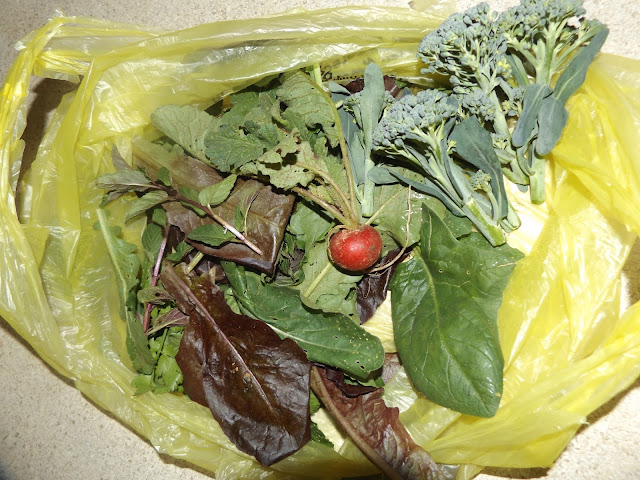 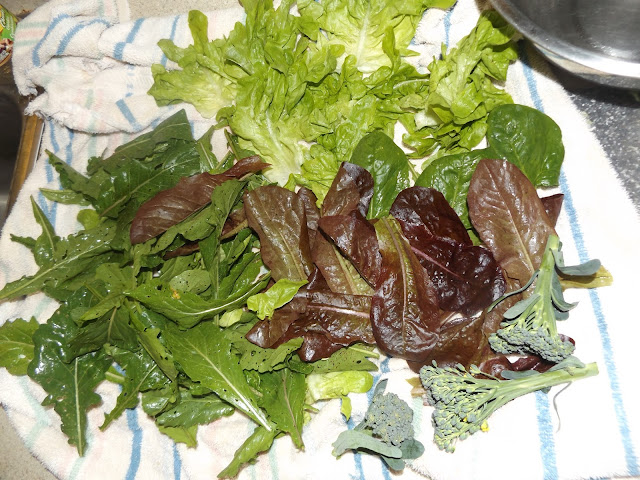 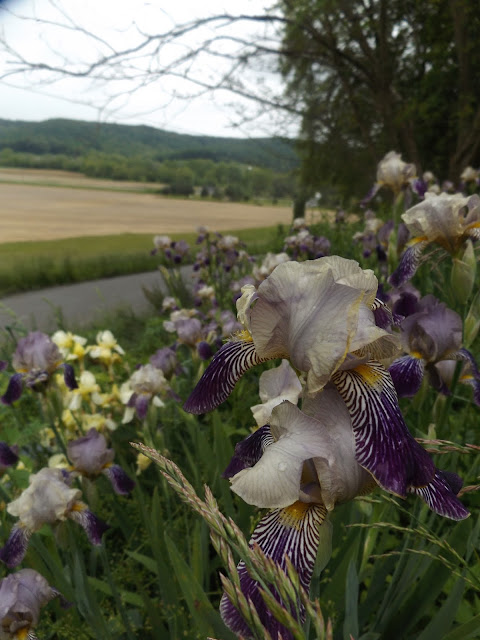 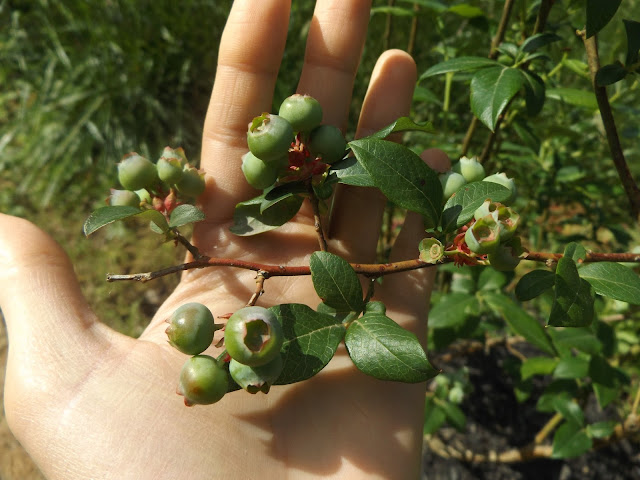 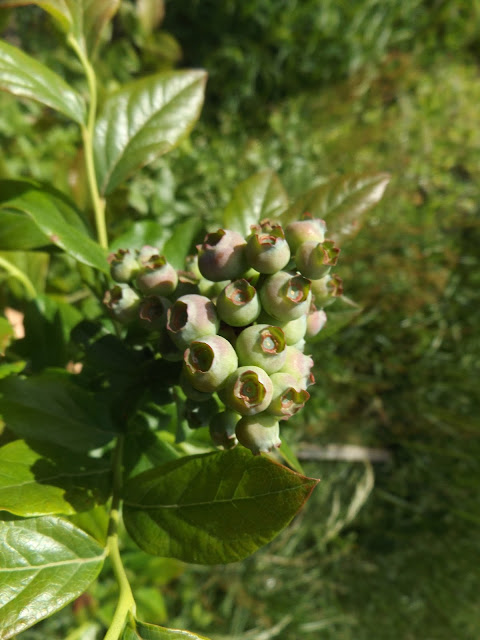 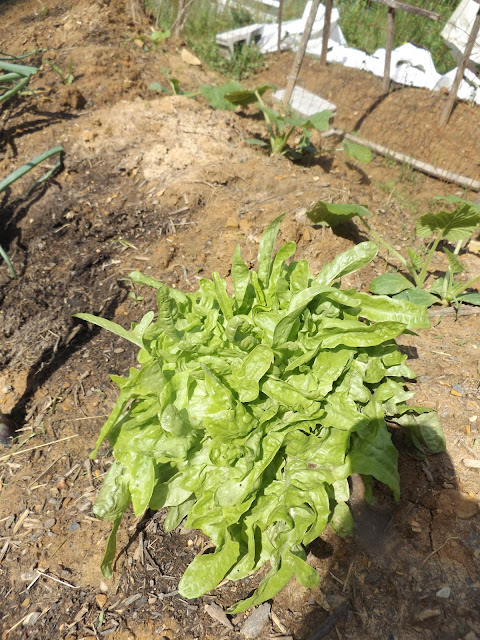 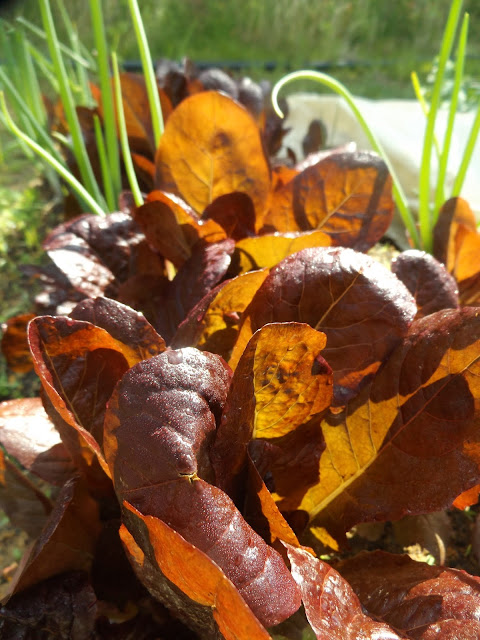 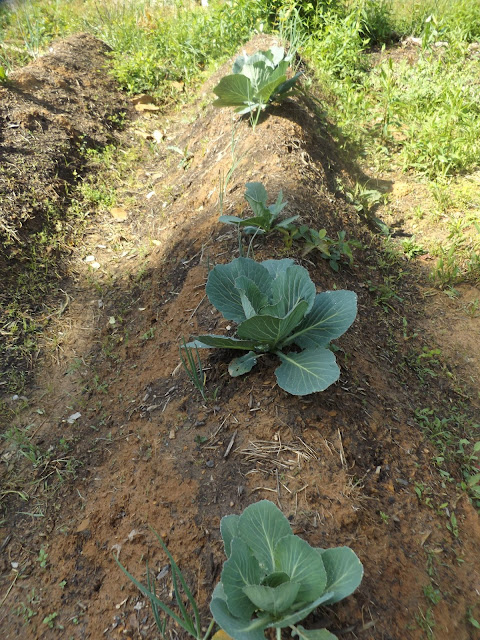 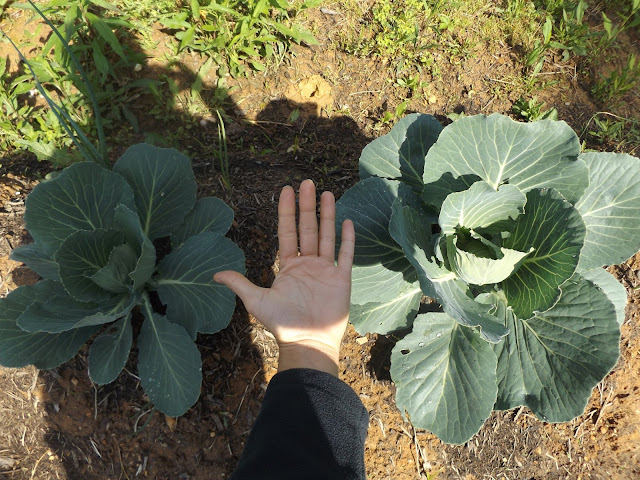 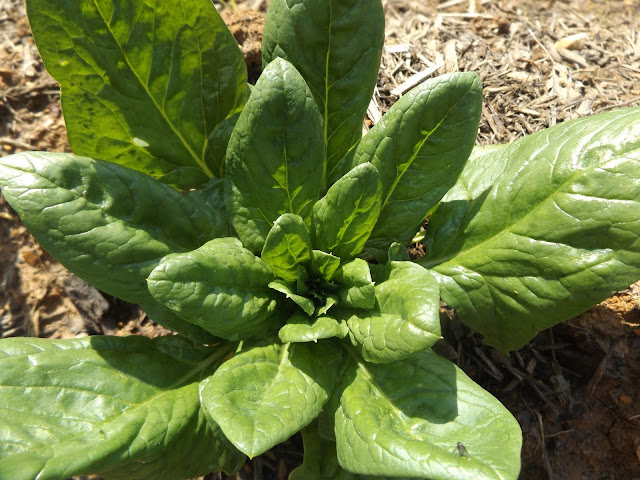 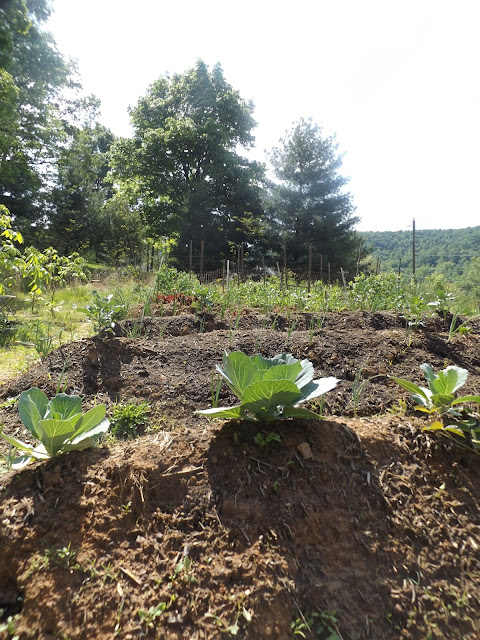 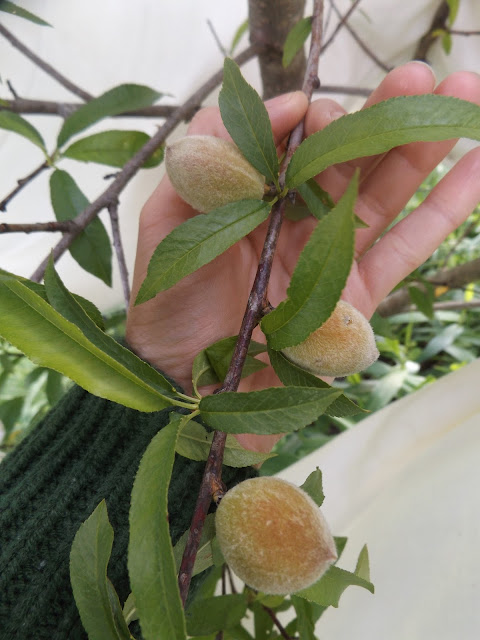 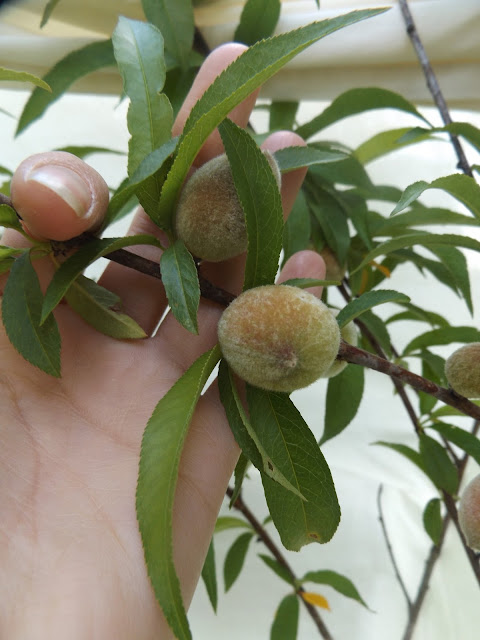 Email ThisBlogThis!Share to TwitterShare to FacebookShare to Pinterest
Labels: hugelkultur, may gardening, what to grow during the summer

No one is one-dimensional because all of our experiences and stories are their own dimension (time, place, space.) Although we have been programmed in some ways to obey, do as we're told, conform, brainwashed, but through modernity we have expanded our freedoms. People make money online, or have little shops to get by, and some make it rich if the idea is crazy enough. But, this could also create a sense of anomie--where there is too much freedom for some, and not enough freedom for others.
Then this evokes the idea of inequality and the division within society, or even the conflict of society that drives change. We see that throughout history, our world is constructed of dialectical relationships, where there are opposites of the same side. There is a yin and yang quality of life, where opposites are complementary and interconnected in the natural world. We're interconnected in that we all have the same needs. For example, we all need affection, love, connection, integrity, well-being, but not everyone is the same in the ideas we project, or the projects we ideal...because we come from different standpoints.
Male and female are not opposite and sex is complementary! We play the role we were born into, and we are socialized to act, dress, talk, think a certain way thus like a self-fulfilling prophecy. We have a chance to change with the little time we have on Earth if we want to. In this short amount of time we have, there exists the concept of death, which we fear more than anything. We fear death of ourselves and others closest to us, so we create institutions around truth, justice, medicine, education, science, research, language, and everything else that encompasses the industrial, surveillanced, capitalistic arenas. At the end of the day, we were meant to die, because if you were born and so you will die. But this doesn't necessarily have to be a negative aspect, because you are part of the universe and peoples and animals and plant life before you that have lived and died. Our biologic value on this earth is to procreate and sustain life in our society and natural environment. It is our abstract life that we create symbolic meaning and value to things we cannot see or that we created like science, math, language, symbols of religion/philosophy, etc.
And this cycle repeats where there is conflict in our ideas within science, religion, philosophy, language, etc. But humans are unique that we seek the truth. We are an investigative species seeking the truth through the different standpoints we've been given. We can be fooled or foiled in the information we've been given, so we do our best to understand with which we have been equipped.
We are all made up of particles from the universe. We share the same elements as the plant and animal life, rock life, soil, and others in the atmosphere. We have been life for billions of years, and humans for hundreds of thousands of years giving feedback to one another and creating language to create other institutions of life, to search for the truth of who we really are and why we're here.
Posted by Cassie K at Wednesday, May 11, 2016 No comments: Links to this post